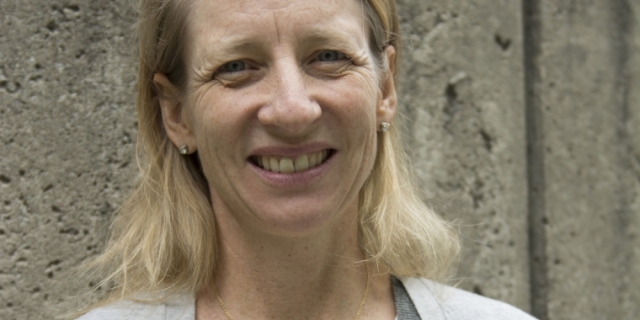 Heather Culbert is an abortionist. Culbert is also President of Medecins Sans Frontiers/Doctors without Borders (CANADA).

This information was revealed at the trial of Mary Wagner, a Canadian pro-life activist.

On June 9th, the Judge ruled that the name of Culbert can be revealed. In desperation, the Crown sought an “emergency” application to attempt to enforce a permanent ban was heard on June 13th. A final ruling will be issued on June 29th.

Obviously the Crown is very concerned to suppress the fact of Culbert’s intimate association with Doctors Without Borders.

No matter what the courts decide, they cannot strip from the public the following public documentation: Culbert’s name and her “primary practice location” – lo and behold! – the Bloor West Village Women’s Clinic!

One thought on “Heather Culbert: Canadian President of “Doctors Without Borders” is an ABORTIONIST”